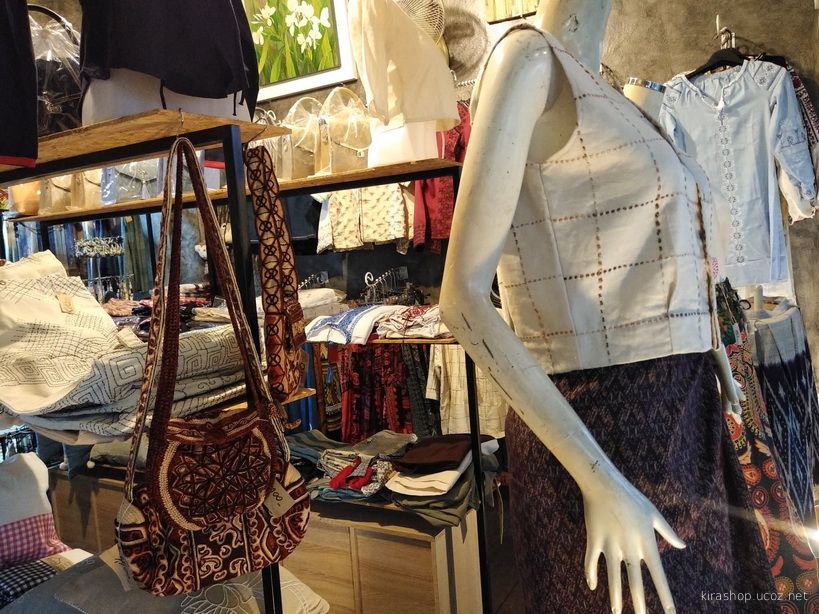 If you also long to be a bohemian goddess, make sure you know all the rules and style tips on how to wear the boho-chic fashion trend 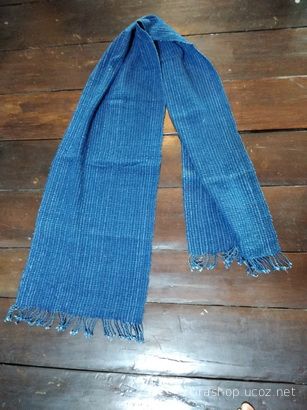 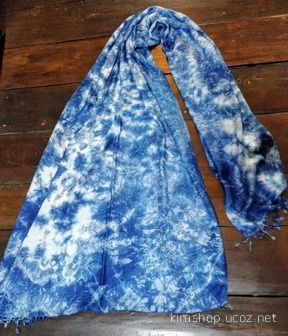 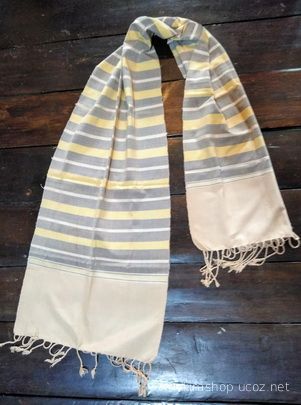 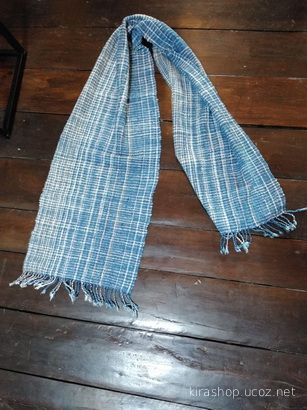 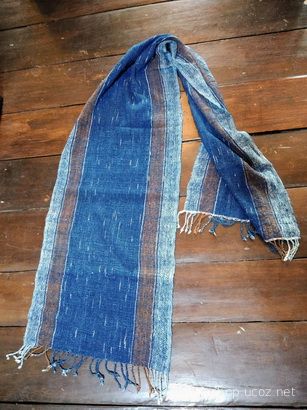 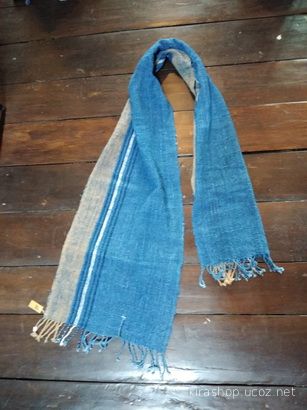 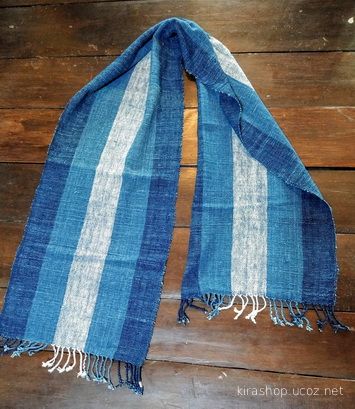 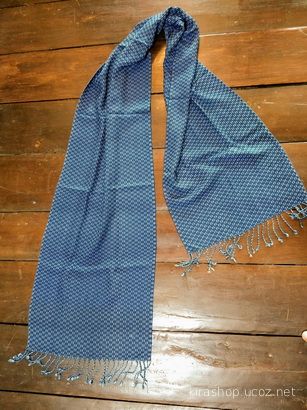 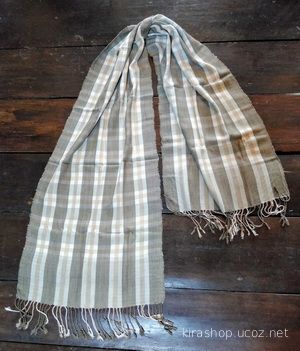 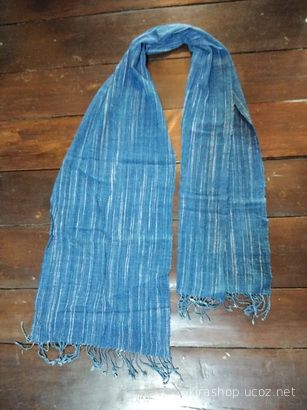 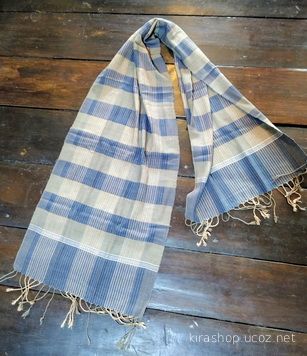 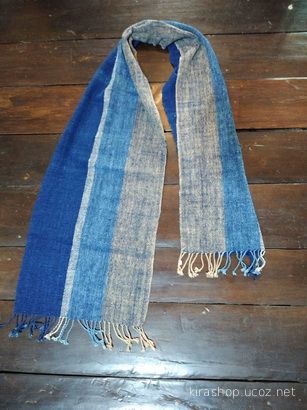 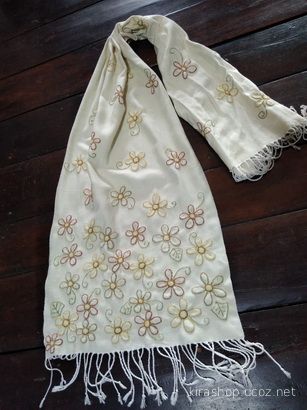 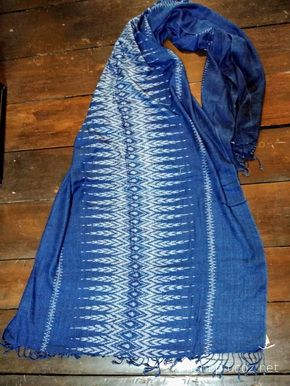 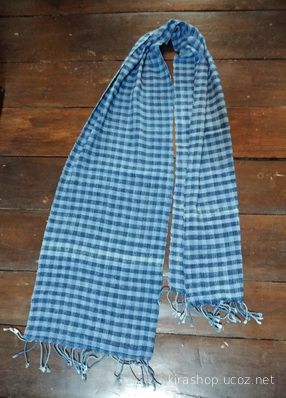 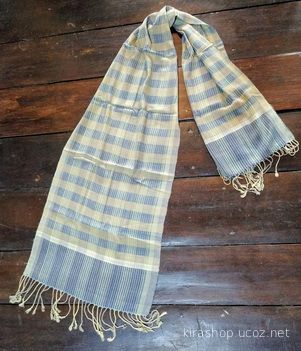 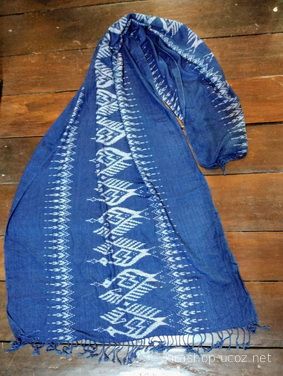 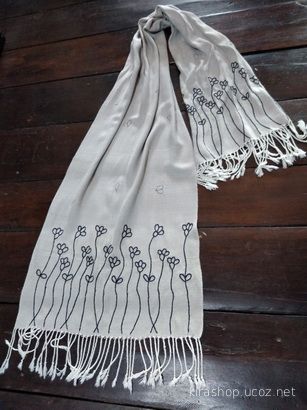 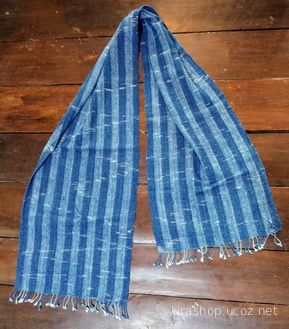 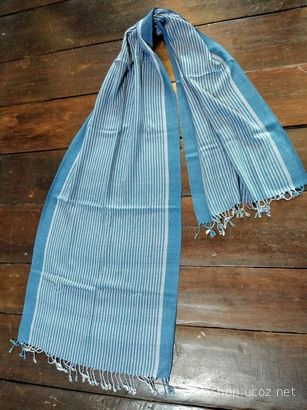 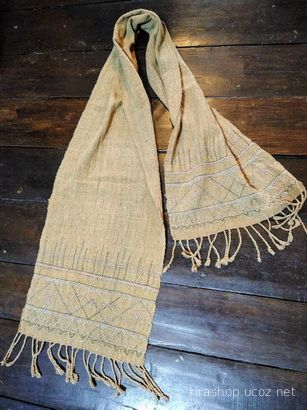 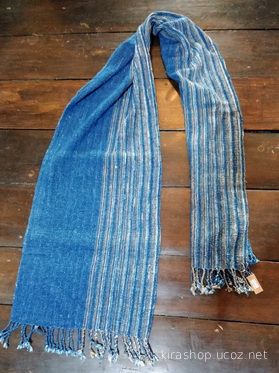 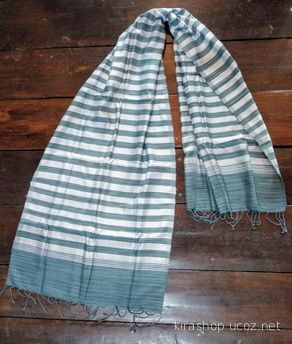